These investigations were carried out on behalf of the Wemyss and March Estate prior to a planning application regarding this property. The main fabric of the structure is dated to the late 16th century and was originally 3 storeys in height, excluding possible attic accommodation. The truncated lodge has then been re-roofed in the late 20th century and previously converted to workers cottages during the late 18th century, with a further two re-modelling events in the late 19th and mid 20th century.

The historical background to the site is related as a narrative from AD 1214 to the present and is to be published in book form for the new owner.

The work was carried out in order to create a baseline data set regarding the dating, phasing, constructional history and general historical background to the structure to aid planning application, scheduled monument consent and inform architectural renovation.. 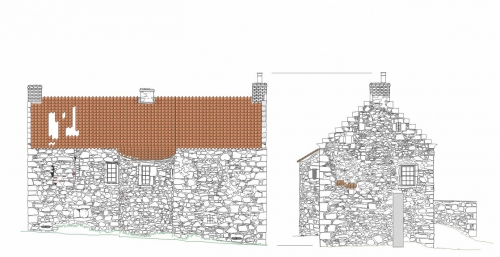 Stone by stone elevations capture all the details 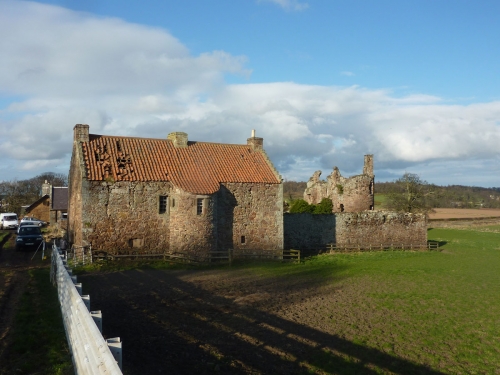 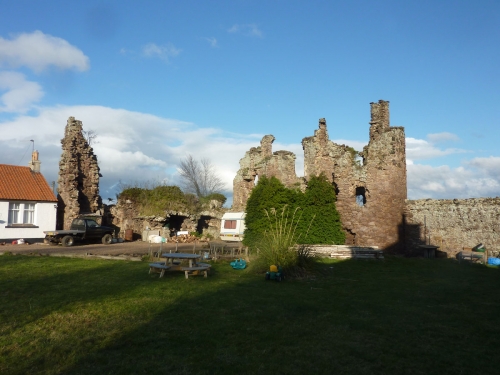 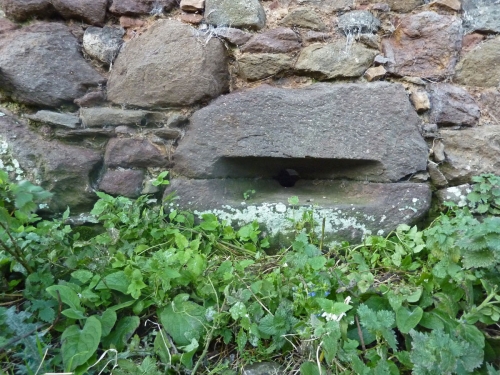 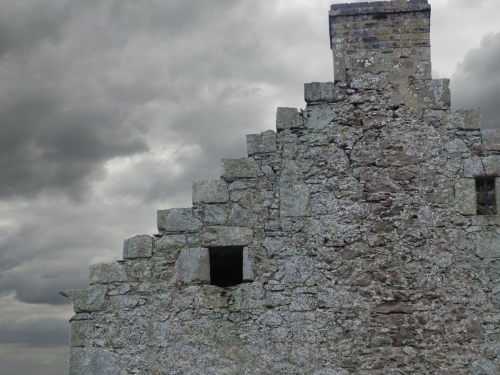