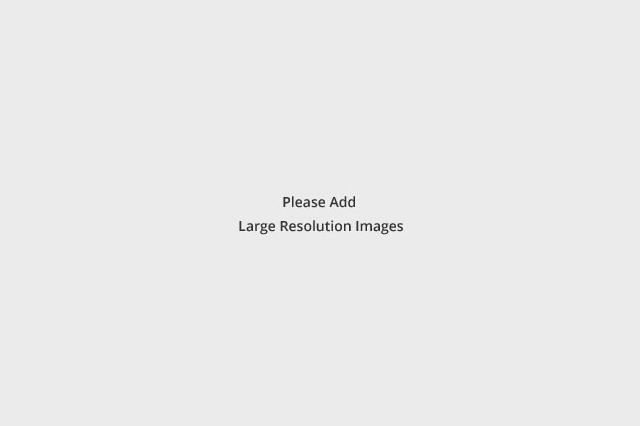 Sub contracted by AOC Archaeology to carry out the largest building record of it’s time, covering a massive development of the old Eastern General Hospital in Edinburgh.  An organic phased building covering over 4 hectares was recorded building by building, floor by floor and room by room – with photographs, plans and written records.  collated with historical documents to tell the story of the landmark hospital.

The objectives of this programme of works were to record the existing buildings prior to their demolition through photographic, written and enhancement of pre-existing plans. This was to ensure an accurate record of the buildings evolution, construction and development including functional movement within the space could be understood prior to demolition of all but the listed elements of the complex. Observations were made to understand this unique example of a poorhouse (the last known construction of such a complex), its conversion to a hospital and the continual alterations required to meet changing demands over 100 years, up to closure.