A joint Scottish/Australian team led by Prof. D. Kennedy and Fiona Baker – this was a large hinterland survey covering 9 kilometre squares around the Decapolis city of Jerash/Gerasa.   Hundreds of new sites ranging from Ottoman to palaeolithic were recorded, photographed and located.  The completed database was designed to be added to and

Very little archaeological survey or excavation work has taken place in the immediate vicinity of the city and the archaeological evidence was poorly recorded and little understood until the Jarash Hinterland Survey(JHS) commenced in 2005. This baseline survey shows that rapid urban development may be destroying ca. 10% of the archaeological sites around the city every year.

We provided the custom database system, GIS mapping and survey technology – training the teams over two seasons in the field. The system was designed to dovetail with the Jordanian Antiquities system MEGA with the ability to be updated as well as inform and monitor construction and development controls within the area. 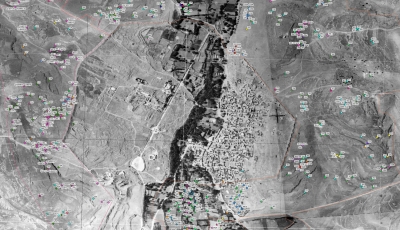 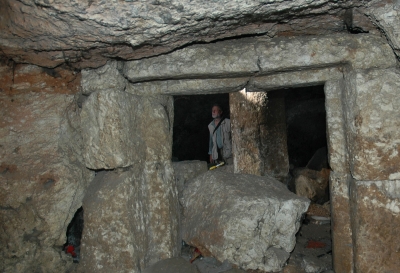 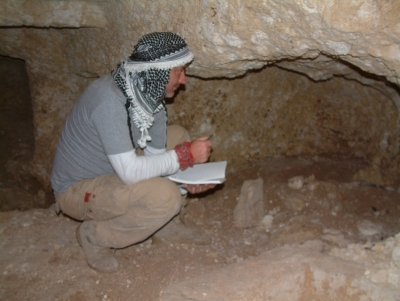 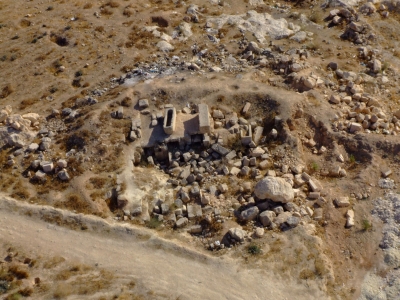 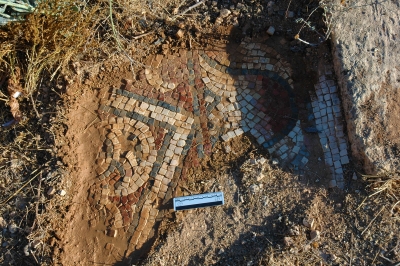 A new mosaic comes to light in an olive grove 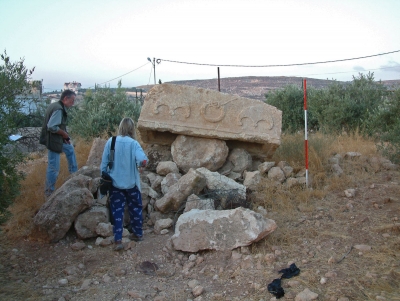 Roman period sarcophagus is dumped from a nearby development site 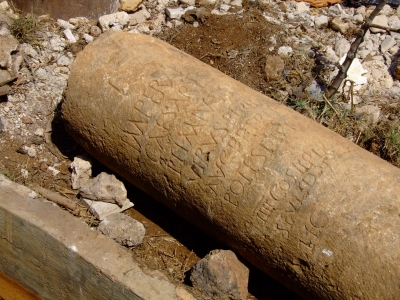 A remarkable Severan milestone is uncovered in an orchard 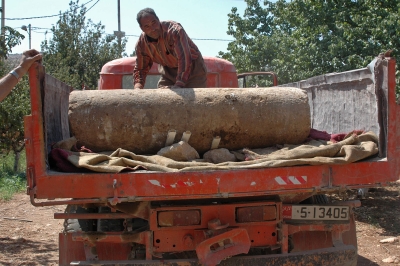 A remarkable Severan milestone is removed to the local museum 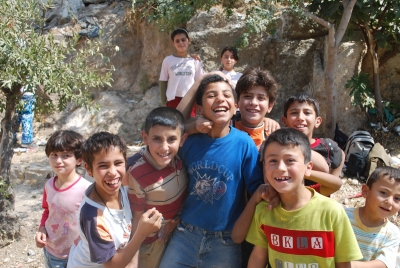 Getting children involved in the survey provides local support - and is fun for all.